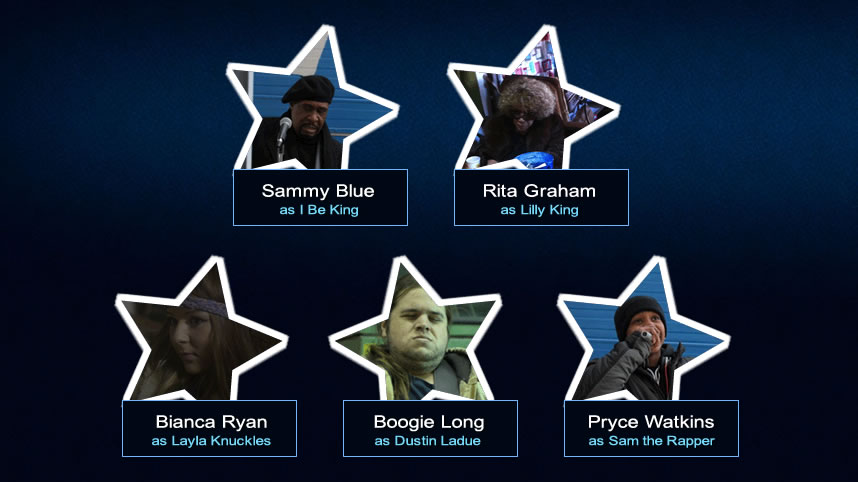 We Are Kings is an independent film approached Artistical Studios in helping to created a crowd funding campaign using the Kickstarter platform.  It was a successful campaign which allowed the filmmaker to finish the movie and release it digitally worldwide. 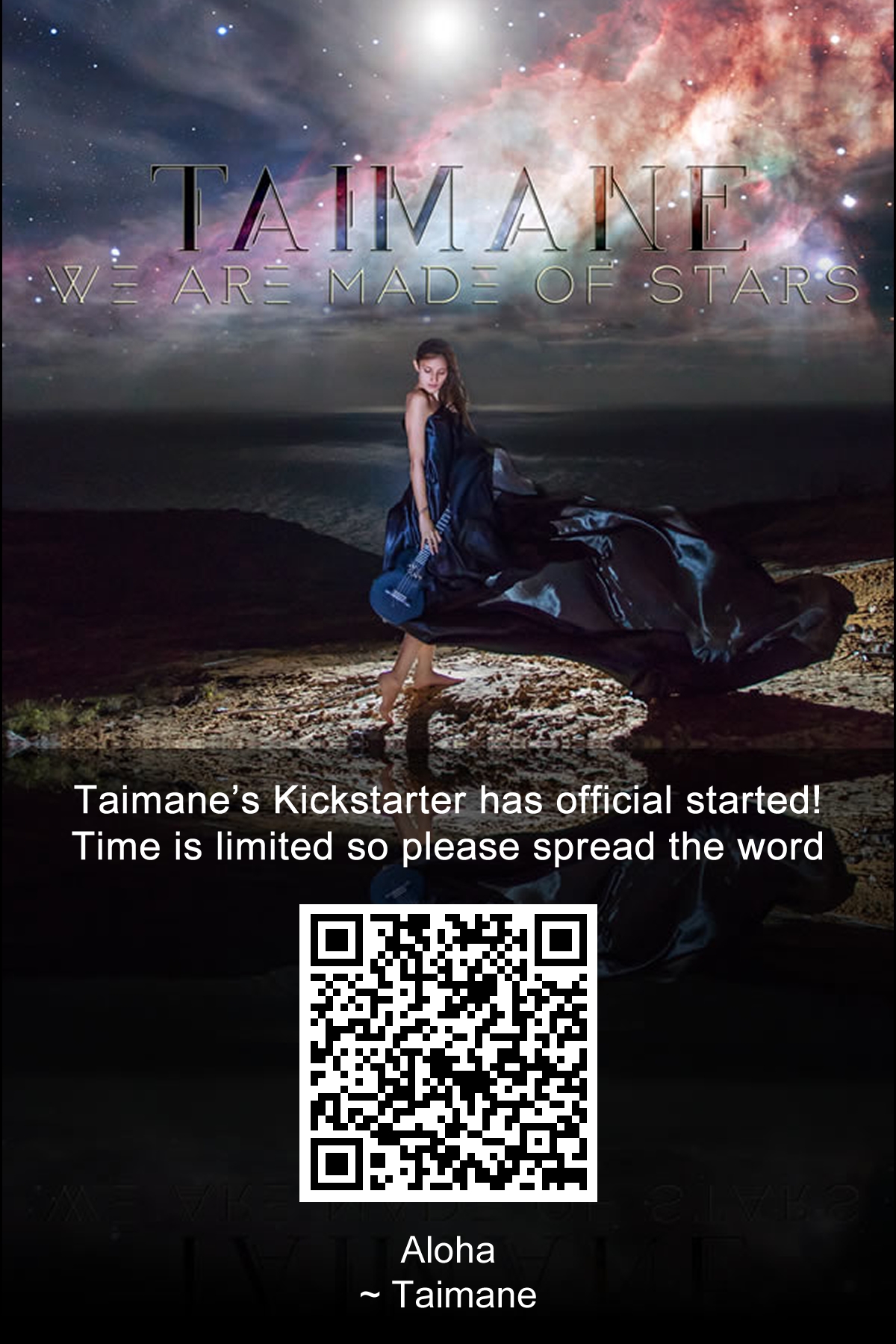 We Are Made Of Stars

Taimane Garnder is an established musician in Hawai`i and came to Artistical Studios to help create and market her first crowd funding campaign through the Kickstarter Platform. 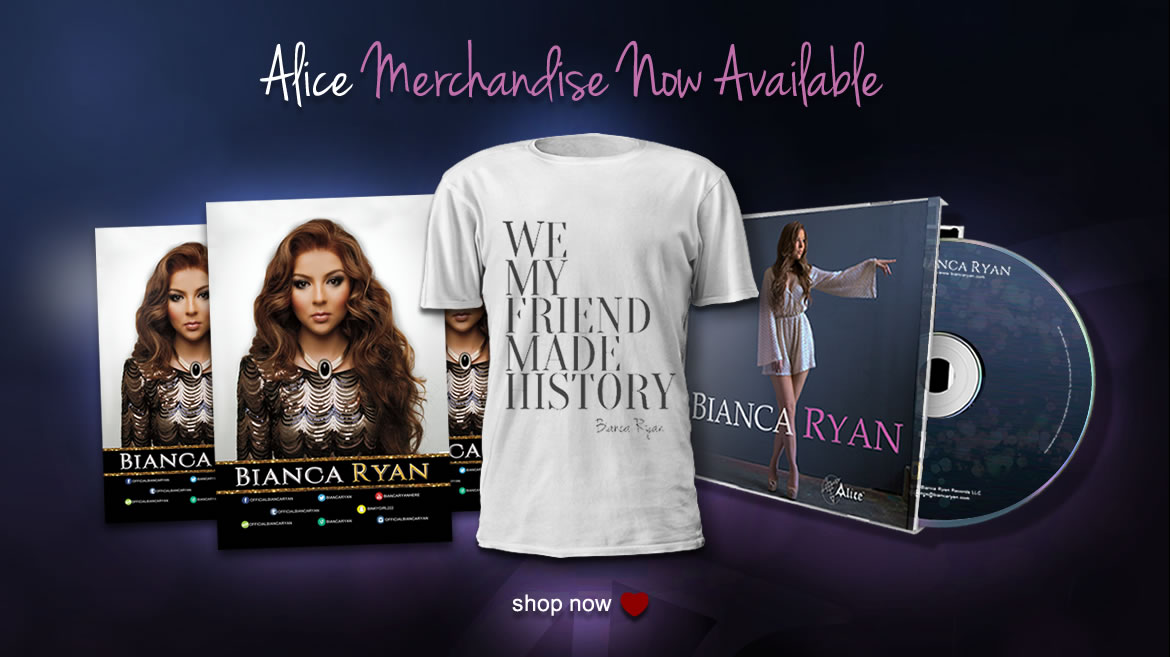 Bianca Ryan is the hit show NBC’s America’s Got Talent first season’s winner. Singer/Songwriter Bianca Ryan wanted to do a Crowd-Funding Campaign to support her first solo single since winning the show.